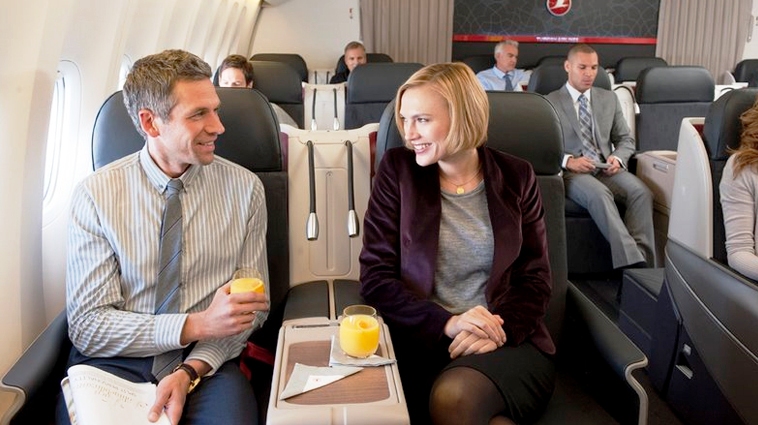 Europe is a truly magical travel destination. Whether you’re looking for old world charm, or modern nightlife, you’ll find it on this amazing continent. One thing that isn’t amazing is flying economy class all the way over there. Flying economy is something most of us just endure and hope it goes by quickly. Flying doesn’t have to be that way! When you find cheap business class to Europe, your flight will be a joy, rather than something to get out of the way. Let’s look at the top 5 cities to find cheap business class to Europe. 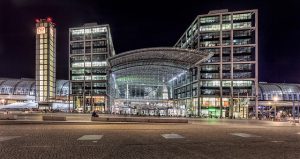 First up is the city of Berlin. Because it’s one of Germany’s major tourist destinations, you have a good chance of finding great discounts on business class flights to Berlin. In recent years, the chances of finding cheap business class tickets have gone up, due to smaller airlines taking up the cause. A travel blogger explains:

A new crop of budget intercontinental airlines has applied the Southwest Airlines model for money-saving domestic flights to international air travel. They attract travelers with bargain fares that are usually below those of major carriers, and in some cases as much as $1000 cheaper per round-trip ticket. These budget carriers (Billigflieger in German) use a variety of tactics that allow them to still make a profit while saving their passengers money. 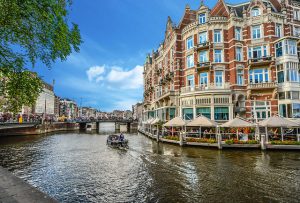 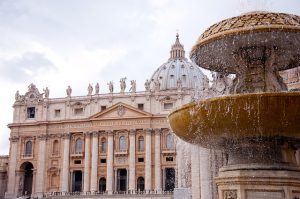 Next let’s look at Rome, Italy. Rome is an unbelievably wondrous city, and lucky for you it cracks this list. If you’re planning on going to Rome, and you have air miles, consider spending them on a business class flight to Rome.

Air miles actually go farther when purchasing business class flights, rather than economy. It’s a little known trick of the trade that you can start making work for you. 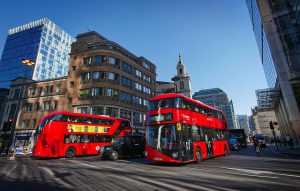 Coming up next on our list is the fantastic city of London, England. Because London is relatively close to the United States, and is so frequently traveled to by Americans, it’s very possible to find great prices on business class flights to London. And once you do, you’ll be extremely satisfied. A travel blogger describes their experience flying on a Virgin Atlantic’s business class flight in the following excerpt:

Full of seductive features like an in-flight bar and some of the longest lie-flat seats on any airline, all of which are aisle seats. On the ground, there’s more rockstar treatment like a chauffeur service for certain category tickets and above, the unique and exciting lounges known as “Clubhouses” which play rock music, offer spa treatments, business centres and fully-equipped bars.

Last, but not least on our list of cities, is Paris, France. The city of love is one of the greatest places on Earth to visit. Lucky for you, a cheap business class flight to Paris is not out of reach. By keeping your ear to the grindstone, and using all of the methods we’ve described, you can be cruising to Paris in style.

Never settle for less than you deserve. If flying economy is getting you down, then it’s time to start searching for a better way. Flying business class to Paris doesn’t have to be exclusively for the rich and powerful. If you’re diligent, you too can enjoy a better flight experience. Bon voyage!