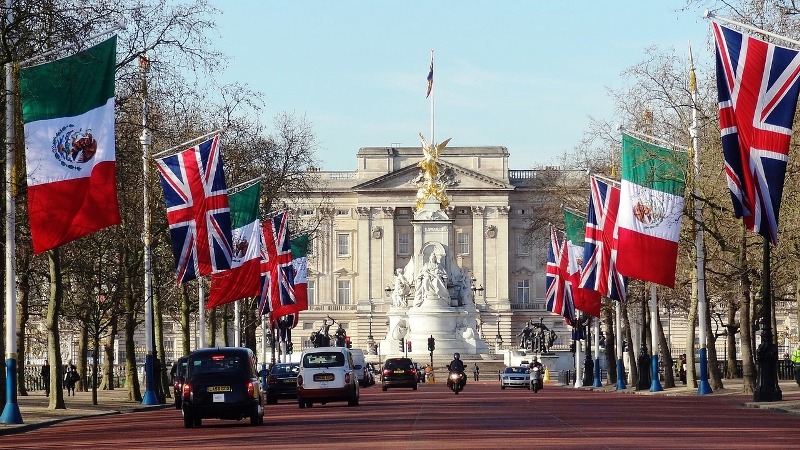 It’s a new year, and with the new year comes new goals. What will 2018 be for you? Whether you plan to get fit, start a business, or eat healthier, travel is always a good way to better yourself. By taking in the sights and sounds of an unknown city, one’s mind expands. There’s no better city to explore than amazing London, England.

Which Airline Has The Best First Class To London?

Now, not all of these airlines will service the specific route you’re looking for, but American Airlines is a good bet for a first class flight London – New York. British Airways, rather aptly, is also a good choice. You’re flying to Great Britain after all, why not do it the British way? British Airways flies from a number of American hubs, so if you’re looking to take a first class flight London – Los Angeles, for instance, take a look at BA.

The first class treatment doesn’t stop after your flight is over. Passengers can use the arrivals lounge at London Heathrow Terminal 5 and London Gatwick where they can shower, rest in private cabanas, eat, use the suit pressing service, and access unlimited free internet.

It’s almost mind boggling to imagine wanting to stay at the airport after your flight has landed, but with showers and private cabanas, it makes a whole lot of sense to relax and unwind after your long international first class flight. Having a chance to wash up after a long flight is especially useful for business travelers on the go. There isn’t always time to make it to the hotel before an important meeting.

There are lots of reasons to book first class tickets to London in 2018. The best reason is that it’s time for you to start treating yourself right. Instead of wincing your way through another economy flight, make the upgrade and soar through the skies in style by flying first class. 2018 is the year you demand better for yourself. And when you get over there, make sure to say hi to Big Ben for us. Have a great trip!