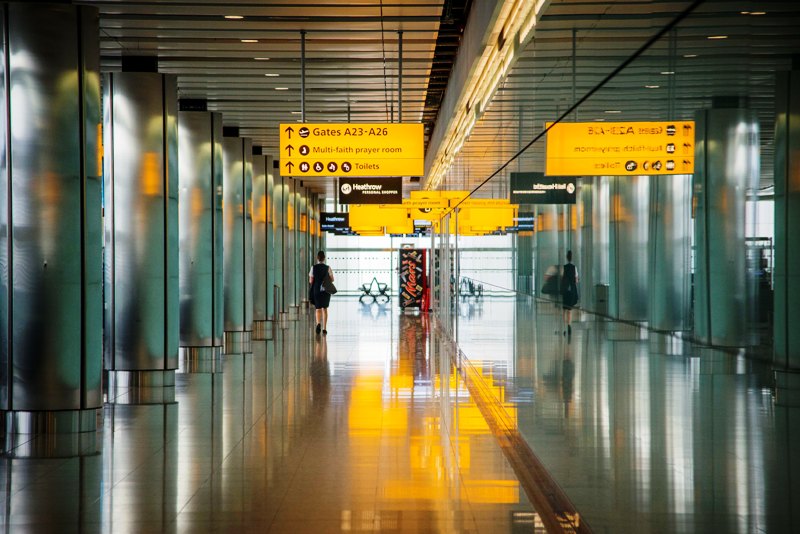 There’s no shortage of airlines in the world offering stellar business class flights. In an age when people fly more than ever, airlines know that there’s a demand for luxury airline travel, and they’re meeting it. Wherever you’re headed, there’s probably a business class flight going there. But can you hop on one at a discount? The answer is yes!

So, how does one fly business class cheap? By using a number of different techniques, you can get the price of your dream flight down. If you commit to paying just a bit more attention, you’ll be able to pay a lot less for your tickets. So, settle in and read up on these tricks to fly business class for less.

1. Know When to Book Your Business Class Flight

One way to fly business class for less is simply by knowing when to book your flight. You probably hear a lot of different variations of this tip for finding cheap business class tickets; depending on which friend you’re talking to. That’s why it can help to have a visual. Take for example this helpful infographic:

There’s a lot of great information there to help you book your business class flight at exactly the right time to score the biggest discount. One of the big takeaways is that, in general, it’s best to buy airline tickets sometime between 6 and 8 weeks prior to travel. Sunday’s are the most expensive day to travel, so if you’re able to fly on a Tuesday or Wednesday, that’s ideal for finding cheap business class flights.

2. Use Email Alerts to Get the Right Price for Your Business Class Flight

Our second trick is also mentioned in the preceding infographic; sign up for email alerts. These handy alerts will notify you whenever the price of your desired flight goes up or down. By having these alerts working for you, a lot of the heavy lifting is taken off your shoulders. You won’t have to be disrupting your life by constantly checking to see if the price of your flight has changed. This is hands down one of the easiest things you can do to fly business class for less. Just sign up and be ready to jump on the best discounts that come your way.

Our final trick to save money on business class tickets is an important one. Fly on lesser-known airlines. By thinking outside the box, you can get really great discounts on business class airfare. Most major routes have a few bigger airlines that fly the route regularly, but sometimes there’s a less popular option. A travel blogger explains in more detail in the following excerpt:

The route is dominated by the likes of British Airways, American Airlines and Virgin Atlantic. London-New York prices from these airlines tend to remain on the higher side as they offer a direct routing and different flight time options. They will only discount at slower times of the year when they need to fill up those large seat capacities.

By taking the Air India flight, rather than Virgin Atlantic or American, you can save big on business class. Though it flies less frequently, with the right planning, that Air India flight can be had.

Booking a business class flight and trying to find the best discounts can sometimes feel overwhelming, but it doesn’t have to. By employing these simple money saving tricks, you can be soaring through the sky in luxury and the only thing weighing you down will be all that money you saved sitting in your wallet! Bon voyage!